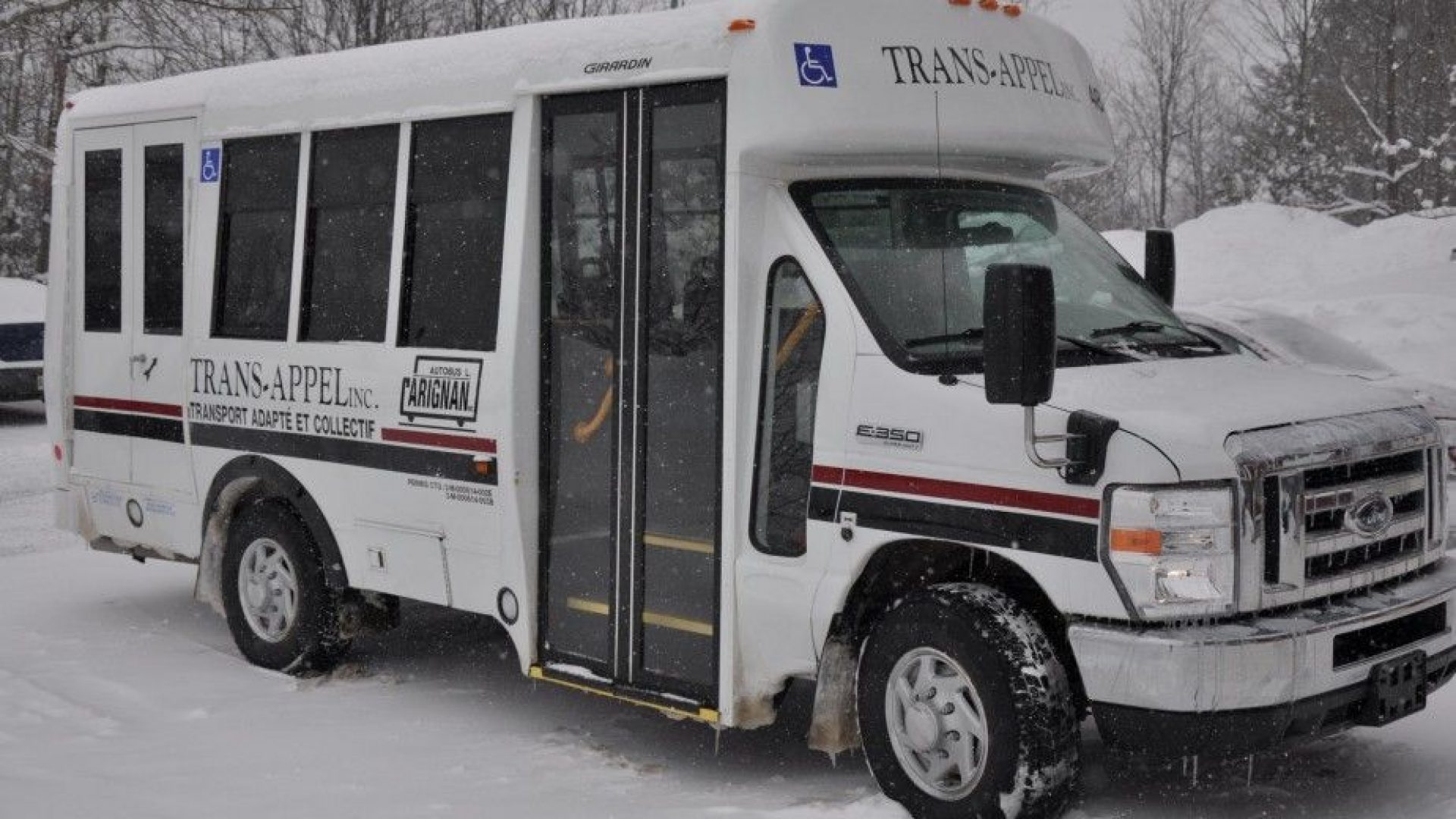 Directors on board of Trans-Appel are volunteers.

Board of direction have a regular meetings every 6 weeks

All municipalities in MRC le Val-Saint-Francois may named someone as delegate. The delegates have the function of observers.

Trans-Appel have 3 workers on duty:

Trans-Appel is a community organization specializing in adapted and collective transport serving the population of the MRC du Val-Saint-François.